No water, no life. Early civilizations formed around natural water supplies—wells, rivers, oceans—and our modern world industrialized the waterworks. But not all industrialization is progress. Even when it’s safe to drink from the tap, water can taste bad and, over time, cause damage. So – is boiling water enough to restore water to its pristine state?

Why should we boil tap water?

No one likes hard water. True, it’s just a little too much calcium and magnesium, and those salts in moderation are good for you. But most tap water is not mineralized in moderation, and so you get skin and hair damage, lime deposits on kitchenware, hard-to-rinse clothing stains, and spoiled coffee and tea.

Then there are the contaminants. Nitrates are the most common. While these inorganic compounds are regulated in tap water, their presence still puts infants at risk and, more generally, may indicate bacteria and pesticides. Otherwise, iron and manganese seep through rock and come out the tap, making the water, if not hazardous, bitter and staining.

Most often, chlorine is added to disinfect tap water, causing its own problems. While chlorination is cost-effective and safe, its disinfection by-products (DBPs) can be harmful because they are potentially carcinogenic. That, and the taste and odor aren’t great either. The easy solution is to boil your tap water. But is boiling the correct solution?

What boiling water can’t do

Our filter systems make water potable. In their absence, unpurified water must be boiled before consumed. This is a simple, cost-effective way to kill bacteria, eliminate chlorine-organic compounds, and soften the water and make it tastier. But there are some things filters can do that boiling can not.

If a watched pot never boils, a boiling pot never boils effectively. Not without a little help, anyway, from ‘zeolites’—zeo from the Greek, meaning “to boil.” Now known as “molecular sieves,” these microporous minerals have a reliably filter-like pore structure. Their use spans various industries, including commercial water purification.

At home, as your water boils, add a zeolite-based device to do the work boiling cannot: absorbing chlorine and sediment salts, preventing deposit buildup, reducing hard metals like copper and aluminum, and even enriching your water with silicon and sodium. So – to boil or not to boil? The answer is to boil, but with zeolite. 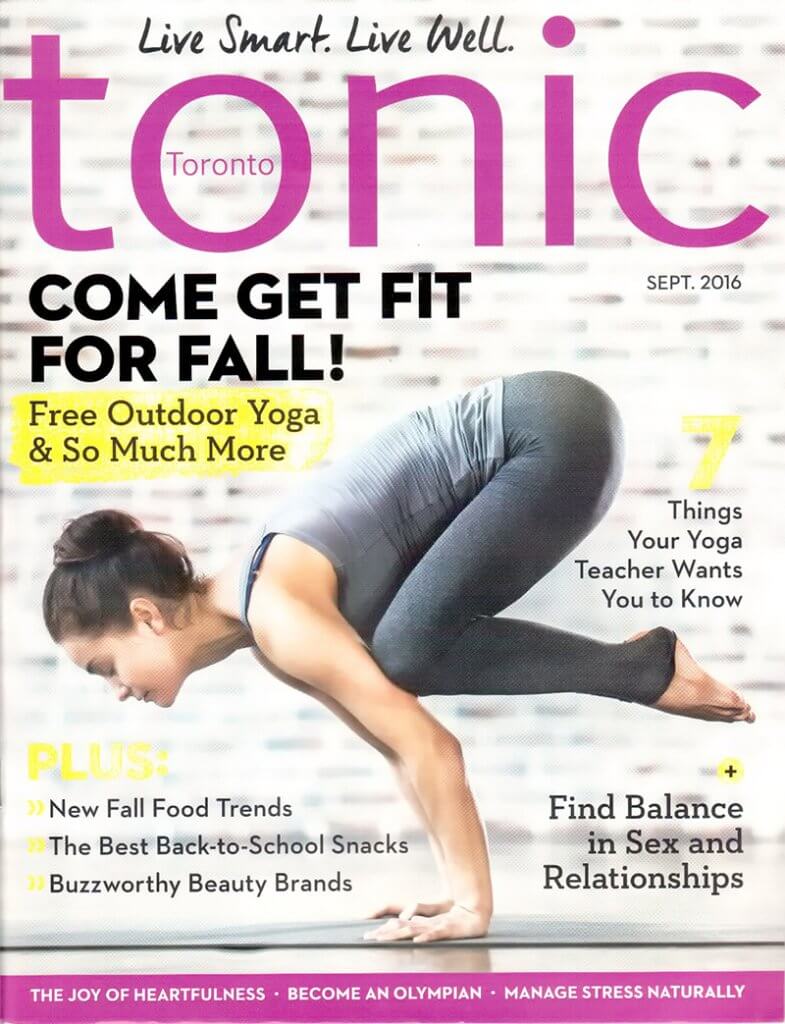 This article appears in the September 2016 issue of Tonic Toronto